Colorado Springs Ranks as the Nation’s No. 2 city in Annual ‘Best Places to Live’ Report 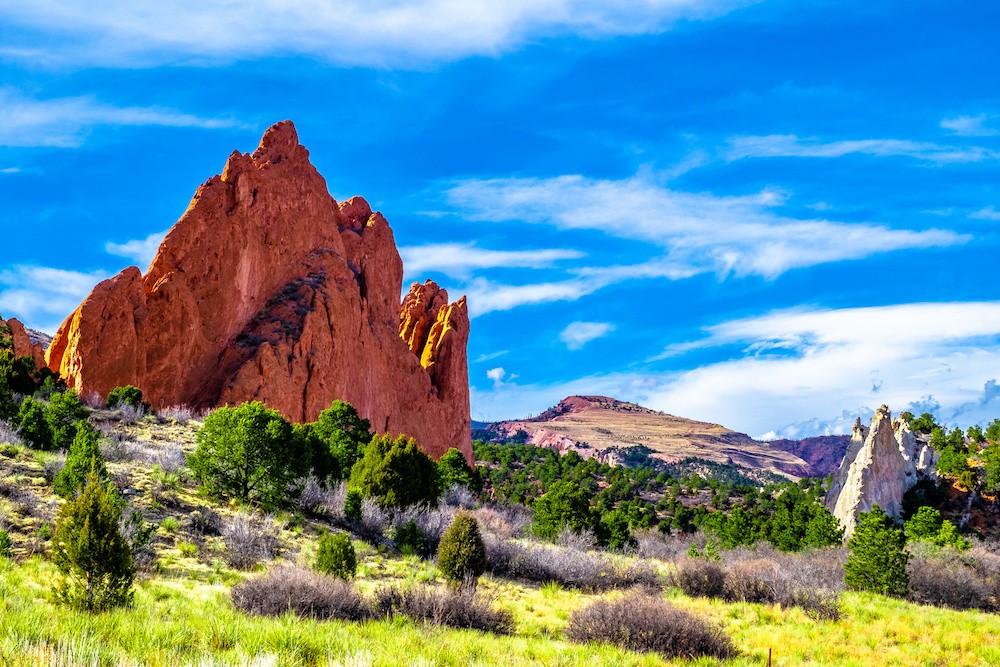 Colorado Springs, whose lifestyle and economy have garnered accolades in recent years from national publications and organizations, has another trophy to put on its mantel.

U.S. News & World Report on Monday ranked the Springs as No. 2 in the nation in its annual list of Best Places to Live. The rankings for 2022-23, based on an analysis of 150 metro areas, elevated Colorado Springs to second place from No. 6 last year.

“We’ve become pretty accustomed to ranking among the best places to live in the nation — now in our fifth year of ranking in the top six of 150 cities ranked and highest in desirability for four straight years,” Colorado Springs Mayor John Suthers said via email. “These consistently high rankings are testament to the resilience and staying power of our city.

Among other recent rankings, the Milken Institute, a California think tank, rated Colorado Springs in March as ninth in the nation for economic performance; in late 2020, the city was named the 15th best place of technology workers by a tech industry trade association.

For its latest rankings, U.S. News used data from sources such as the Census Bureau, the U.S. Department of Labor and the FBI to measure the strength of each metro area’s job market, housing affordability, net migration (whether people have moved into a city) and quality of life.

Quality of life, in turn, examined factors such as an area’s crime rate, quality of education, health care quality and availability, commuting times and air quality.

In another element of its Best Places to Live rankings, U.S. News surveyed about 3,500 people nationwide and asked them to name the metro area where they’d most like to live.

That survey produced a top score of 10 for Colorado Springs; as a result, it will retain its No. 1 ranking in U.S. News’ separate Most Desirable Places to Live rankings, which the city has held for four consecutive years.

“As circumstances change, and trends change, one thing has remained the same; people want to live in Colorado Springs,” Suthers said in his email. “That’s evident by our perfect score and No. 1 ranking in the ‘desirability’ category which we’ve held for four straight years.”

Only one city beat out Colorado Springs this year for the top spot in U.S. News’ Best Places to Live list.

That No. 1 ranking went to Huntsville, Ala., which moved up from No. 3 last year.

Huntsville is Colorado Springs’ chief rival to become the permanent home of U.S. Space Command, the coveted military installation that will bring thousands of jobs and billions of dollars in defense spending to its home city.

Colorado Springs’ perfect 10 as a desirable place to live, however, doubled up Huntsville’s score of 4.9.

“U.S. News & World Report was clear in the ranking that Huntsville’s desirability was very low, while houses in Huntsville are inexpensive,” Suthers said. “This isn’t surprising. Cities that are not considered desirable places to live have lower real estate prices, due to simple supply and demand.

“Here in Colorado Springs we are a place that more people want to move, and more people want to buy a home,” he said. “We are seeing growth — population growth, job growth and also housing growth. We’ve made great progress in our affordable housing efforts, and that’s important when you have a city like ours that continually draws new residents.”